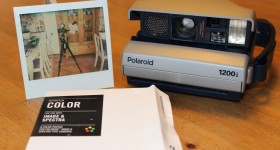 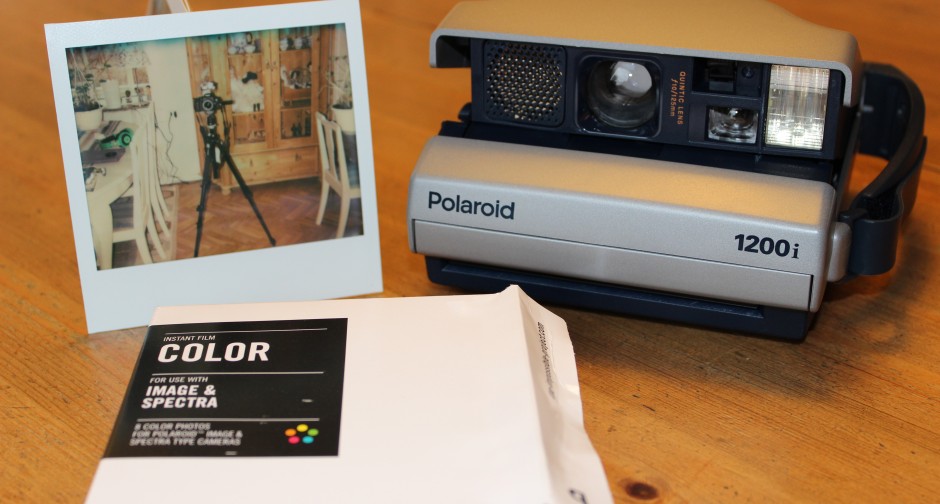 Polaroid 1200i Taking a picture

Polaroid 1200i was introduced 2000. This camera was bought to Museum of work, in Norrköping. Can’t stop wondering what we were going to use the camera for?

In 1972, Polaroid introduced integral film, which incorporated timing and receiving layers to automatically develop and fix the photo without any intervention from the photographer.
This film pack contain a flat electrical battery, which powers systems in the camera, including exposure and focusing mechanisms, electronic flash, and a film ejection motor. The inclusion of the battery within the film pack ensures that a fresh battery is available with each new pack of film.

Since March 2010, instant film materials for vintage Polaroid cameras have again become available on the market, developed and manufactured by a group called The Impossible Project, at the former Polaroid production plant in Enschede, The Netherlands
Source: Wikipedia