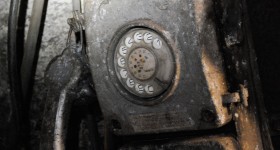 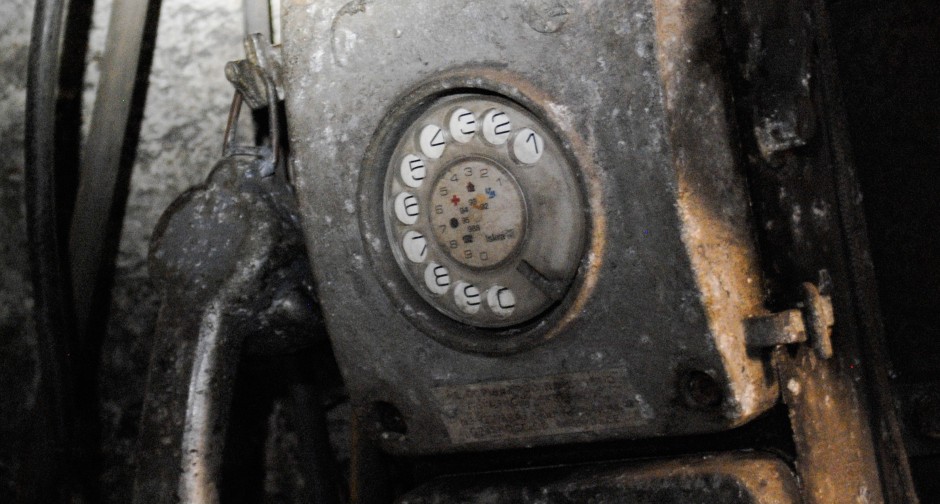 The sound of a telephone located near the coalface. It was manufactured by Tevel, Teve Varnost, Zagorje, Slovenia, in 1990. The long distances between the underground working sites and the surface make telephone communications very important. The same as all electronic devices in the mines with the presence of methane, the phone is explosion proof. It is of a heavy-duty construction that prevents the transfer of a spark or flame from the casing that could ignite the gas.