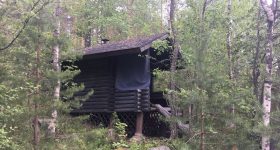 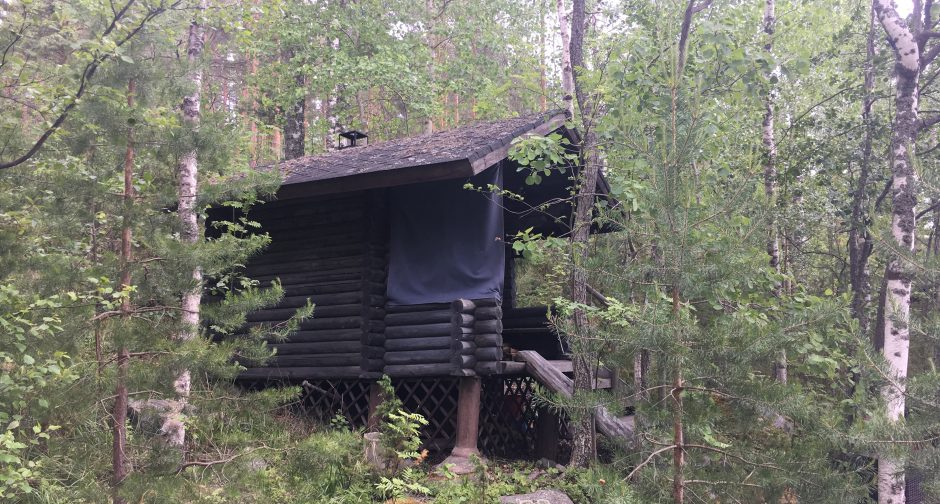 Sauna in it’s form known in the western world, originates From Finland. In Finland alone there were 3,2 million saunas (in 2013), which is a considerable amount compared to the population of 5,5 million inhabitants.

The basic form of sauna has stayed the same for centuries. Sauna is a room or a building with wooden walls that is heated with a stove filled with stones.

The modern metal sauna stove with chimney, or ”kiuas” in Finnish, was born during the industrial revolution. Before that the sauna stones were heated in a hole that was dug into the ground or the smoke sauna was being used.

Smoke sauna is one of the earliest forms of Sauna. In smoke sauna (savusauna in Finnish) the pile of rocks are heated with the fire directly under them. The fire is then extinguished and the air is left to freshen for a while before the sauna is safe to use.

The sauna stove in the recording and video is a traditional continuous fire Kiuas, which means that the firewood need to be added during the bathing to keep it hot. In the audio you can hear the sounds of birch bark and wood burning and in the background the waves of the lake as it was a really windy day.