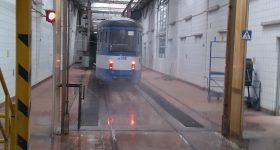 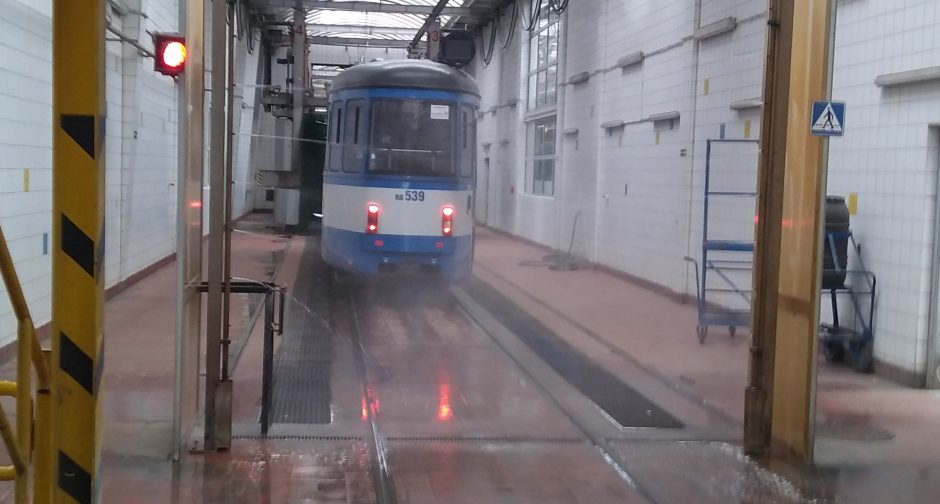 The sound of the E1 tramcar going into the depot hall. Tramcars of this type were dubbed The Viennese and were produced in 1966-1977 by Bombardier-Rotax and Simmering-Graz-Pauker AG. Their only buyer was the public transport company from Vienna. They first came to Krakow in 2004. Before they were included in the MPK public transport company’s fleet, the interior of the vehicles was overhauled to improve the comfort. The recording was made in Podgórze tram depot of MPK Public Transport company in Krakow.