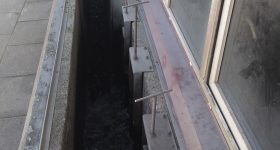 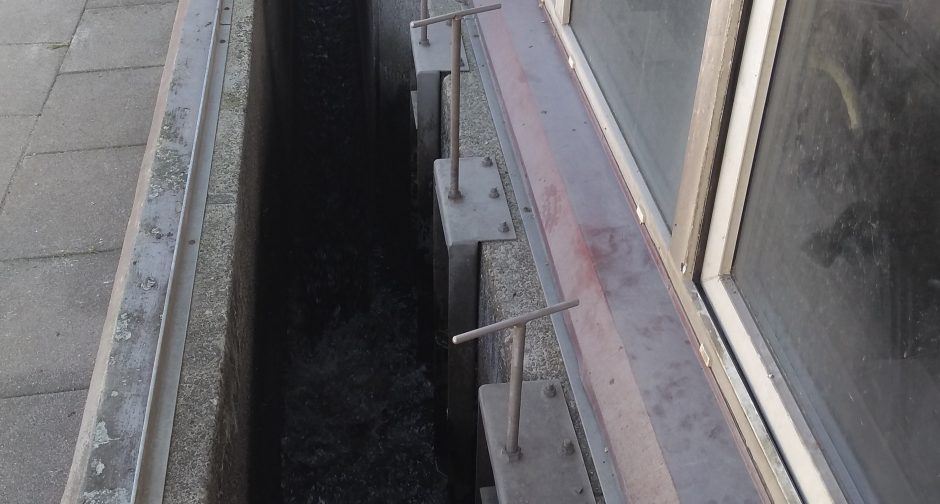 Sounds recorded at a place where sewage, after going through the sand trap, flows into the sand removal installation. The sand trap consists of chambers through which sewage moves at a speed of 0.3 m/s. During this time, the sand separates from the sewage and sinks to the bottom. In addition, the sand trap is aerated to facilitate fat precipitation from the sewage.