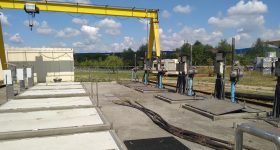 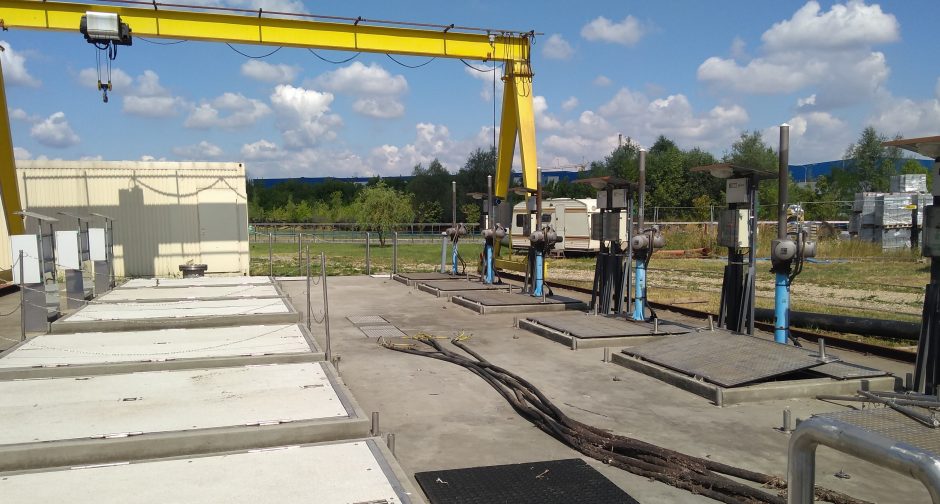 Sounds recorded above the main pumping station where sewage is pre-treated on fine screens. The pumps elevate the sewage to a height of 10 m and channel it towards fine screens.