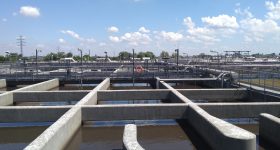 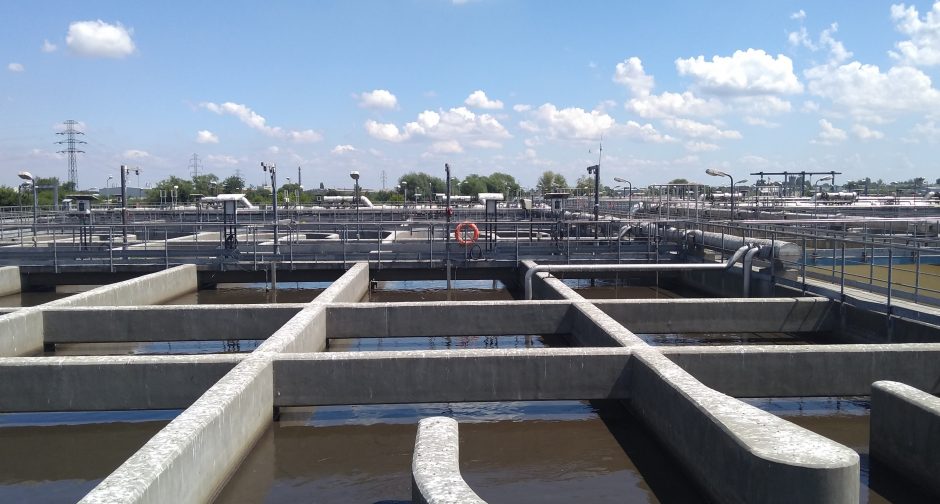 Soundscape recorded on the platform above the biological reactor. The plant has five biological reactors each with a capacity of 27,000 m3 and the size of a football field. Bacteria in the tanks (the so-called activated sludge) treat the sewage moving from chamber to chamber. The process of removing organic compounds, nitrogen and phosphorus takes one day. The reactors are fitted with monitoring devices that provide bacteria with suitable conditions. Many birds usually fly above the reactors, especially terns and seagulls.