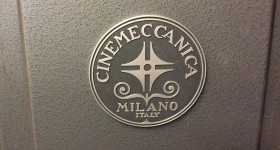 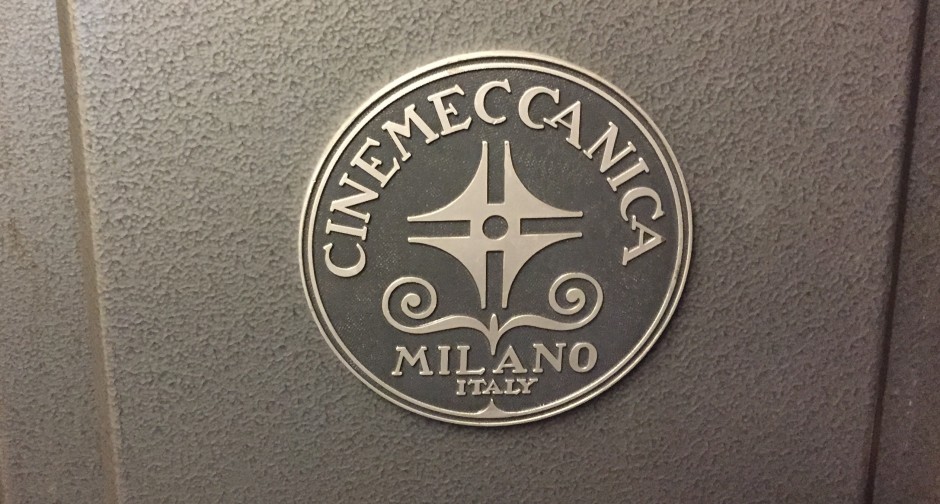 The rewinding of the film – Cinema projector

Sound of the rewinding of the film, at different speeds. The projector used in the Nova is an Italian Cinemeccanica projector, Victoria 9 model, one of the last models produced by this firm.