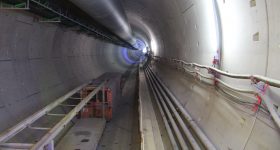 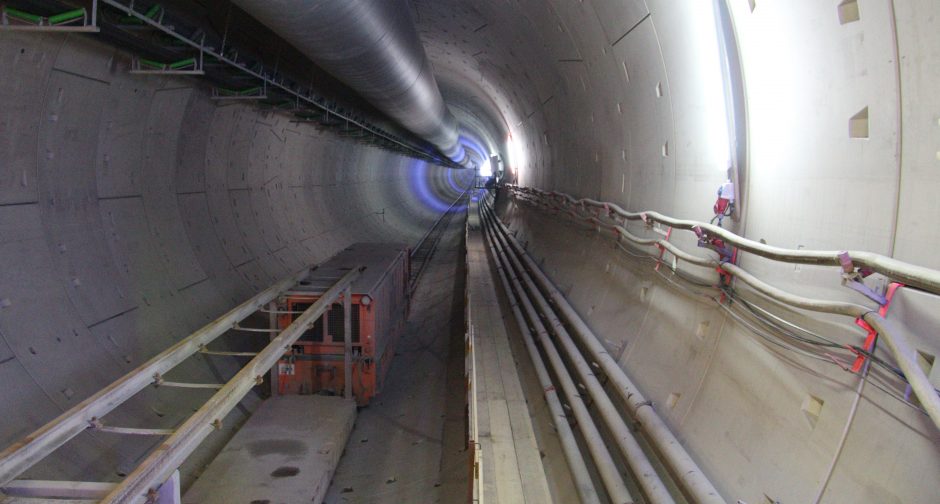 Stuttgart 21 is one of the biggest construction projects in Germany. It includes the underground construction of a new central station for the city of Stuttgart as well as the creation of a new network of tracks and tunnels that allows high speed trains to pass in the area, possibly reduces travelling times and connects Stuttgart to international transport networks. It is conducted by Deutsche Bahn and co-financed by public money.
However, despite enthusiasm from its founders and the industry, the project has been heavily criticised. Not only has it become much more expensive than expected, but there are also doubts about the efficiency and safety of the new central station as well as about the actual benefit of the high speed tracks. Moreover, the construction fuelled protests and many discussions on protected buildings and nature reserves within the city such as historic parks.
Large parts of the train tracks arriving at the new station will run through underground tunnels. The Fildertunnel is one of them. A large tunnel boring machine, the Herrenknecht-Tunnel-Boring-Machine S-738, bores the tunnel into the ground. The workers reach the machine through the already finished parts of the tunnel in an electric underground train. This recording was made within one of the carriages during a ride on that train towards the boring machine, which unfortunately did not work on the day of recording. Mostly the squeaking sounds of the wheels on the tracks and the rattling of the carriages can be heard along with the dull echo of the enormous tunnel.