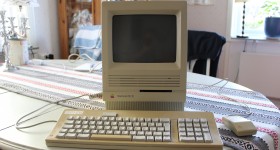 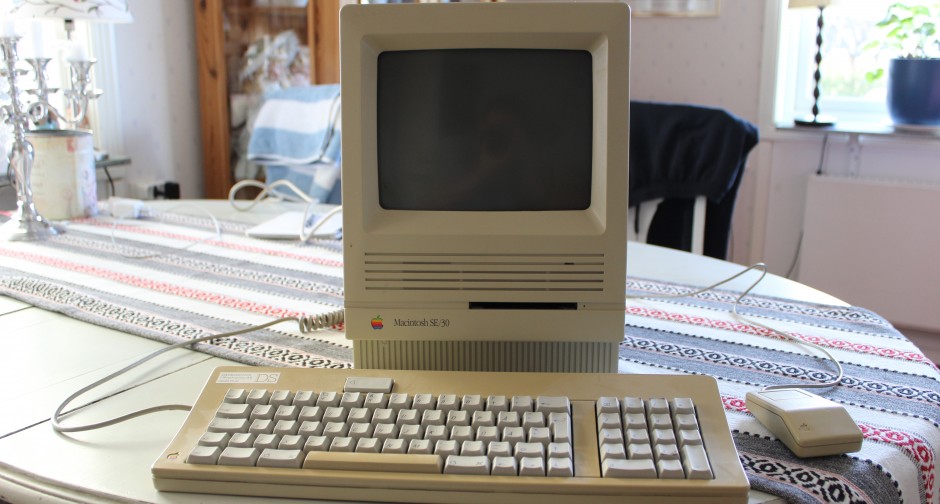 Macintosh SE/30
The Macintosh SE/30 is a personal computer that was designed, manufactured and sold by Apple Computer, Inc. from 1989 until 1991. It was the fastest and most expandable of the original black-and-white compact Macintosh series.

The SE/30 is essentially a Macintosh IIx in the same case as the Macintosh SE, with a black-and-white monitor. It was also the first compact Mac to include a 1.44 MB high density floppy disk drive as standard (late versions of the SE had one, but earlier versions did not).