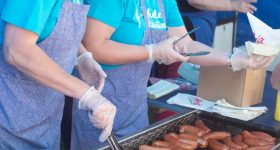 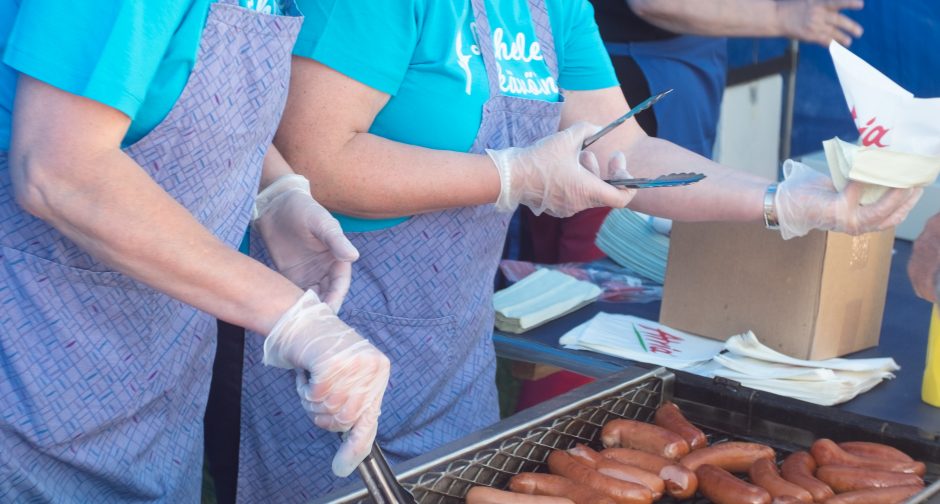 Grilled sausages are very traditional Finnish festival and summer food. They are sold at sports events, music festivals and other gatherings. In the audio you can hear people queueing sausage and talking about toppings.

The audio was recorded at Herättäjäjuhlat festival in Tampere, which is the annual gathering of the religious Awakening movement.

Once considered very pietist, the Awakening is now considered mainstream movement amongst Evangelical Lutheran Church of Finland. For example It has liberal attitudes towards sexual minorities and accepts women as pastors.

The festival is the second largest religious gathering in Finland attracting around 30000 visitors each year.