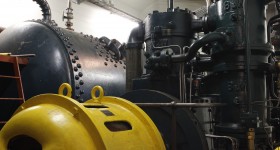 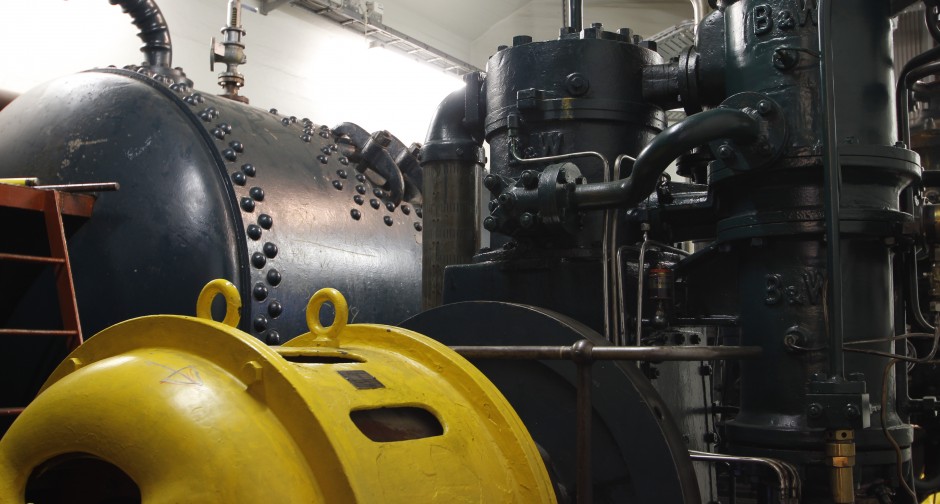 Starting the compressor.
Compressed air is used to start the diesel engine.