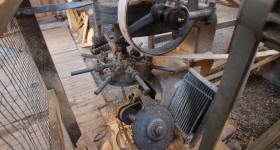 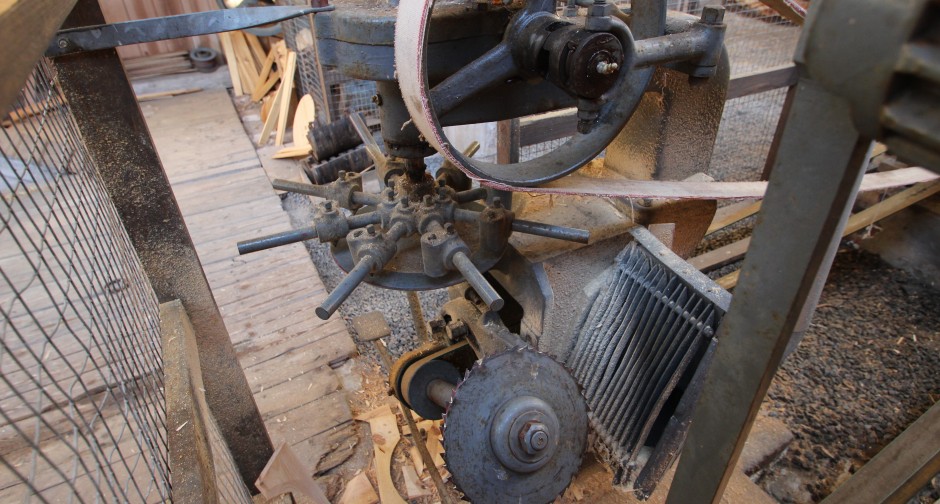 Used to cut the lid and bottom into a circle. An oblique blade cut a round cap while a planer blades phasing of underside of the lid.
Manufactured by Osbyverken, Sweden, in the 1930s.


Knobesholms barrel works
During the late 1800s butter became an important export commodity. The bulk of the exports went to England. The butter was transported in so-called drittlar/barrels.