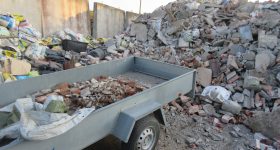 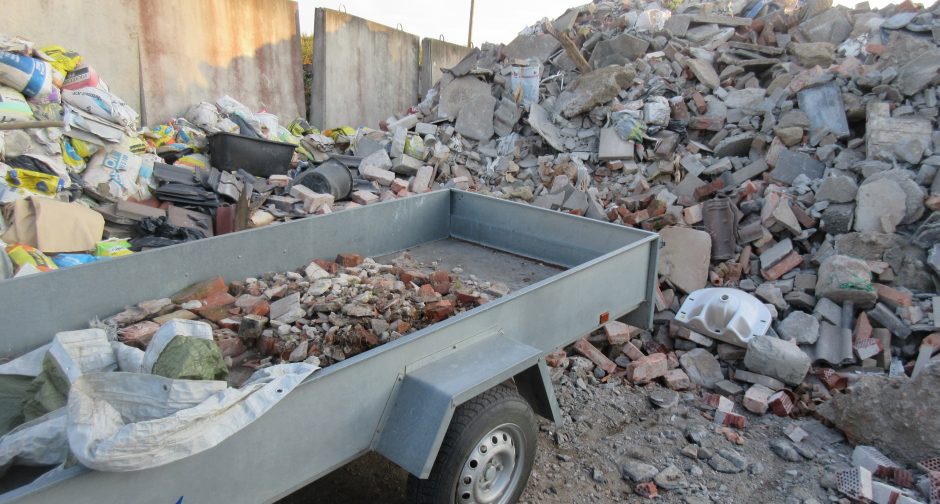 Landfill sites have evolved into recycling centers, where everything has it's place. Tampere Regional Solid Waste Management company was established in 1994 and is today owned by 17 municipalities including the city of Tampere. The region covered has 436.000 inhabitants. There are two main waste handling centers. One is in Tarastenjärvi in east of Tampere and the other is Koukkujärvi in Nokia (city, not the company) west from Tampere. If the private customers have problematic waste they can bring their waste to the waste handling center. The fee depends the waste, but most sorted waste can be left there without costs, if the amount is not very large (metal, glas, paper, electronic devices, car tyres, all sort of garden waste icluding apples). Some type of waste does cost, like mixed waste or building material, like bricks, mortar and concrete.


In the recording a customer is throwing bricks and mortar away from a trailer by hand.
In the video there are two men emptying concrete from a trailer.