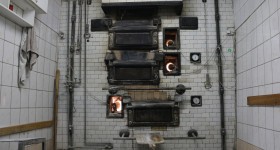 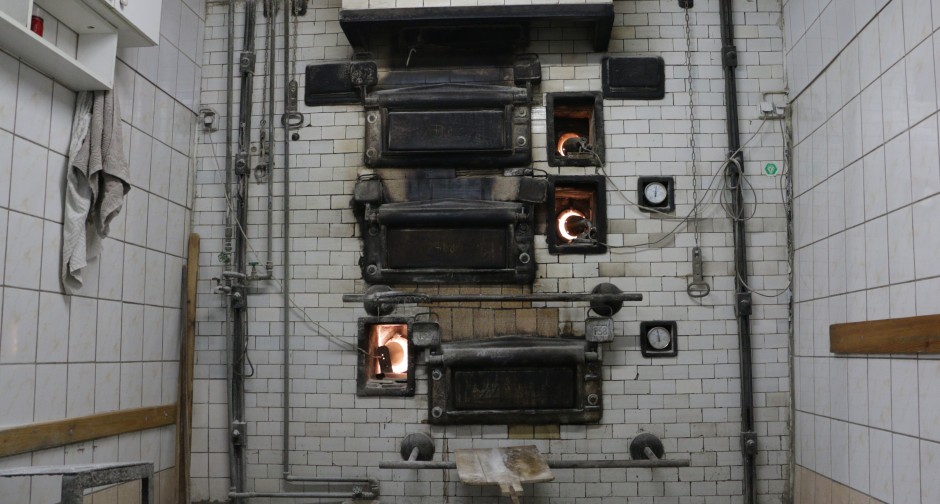 The sound of putting bread loaves into the ceramic bread oven. The recording was realized in the Siwek Bakery in Lanckorona (Poland). In this bakery, the bread is produced basing on traditional recipes and in accordance with artisanal technologies.
Bread and bread rolls are baked in a centrally heated bread oven, constructed in the 1970s. The furnace is situated in the rear part of the oven, from where the heat is distributed by means of pipes to oven chambers. Capacity of the oven amounts to as many as 150 loaves weighing 1 kg each.
Temperature is high in the entire bakery, bakers work at 30 degrees Celsius.