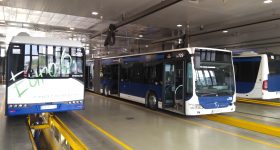 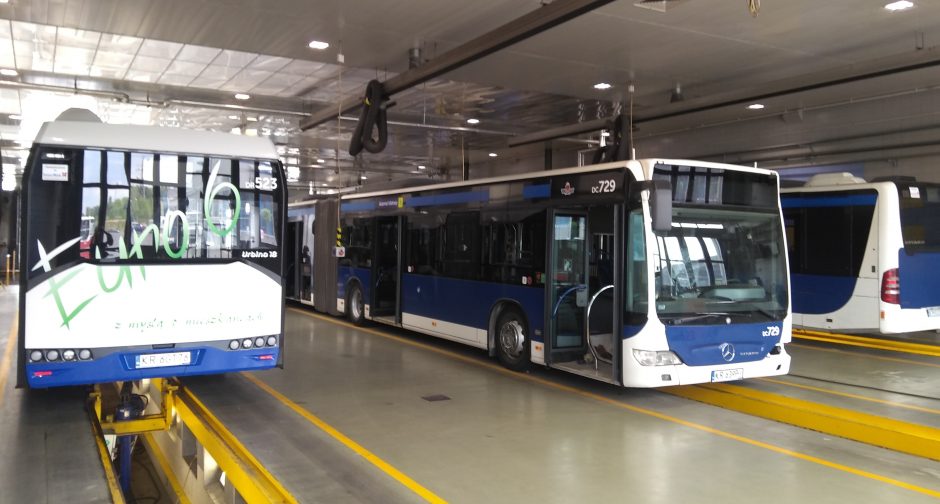 Wola Duchacka bus depot – the soundscape in the small hall (2)

A recording of the soundscape in the small repair hall at Wola Duchacka bus depot in Krakow. The recording features the sound of a bus starting and leaving the hall.