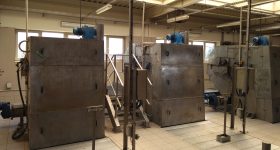 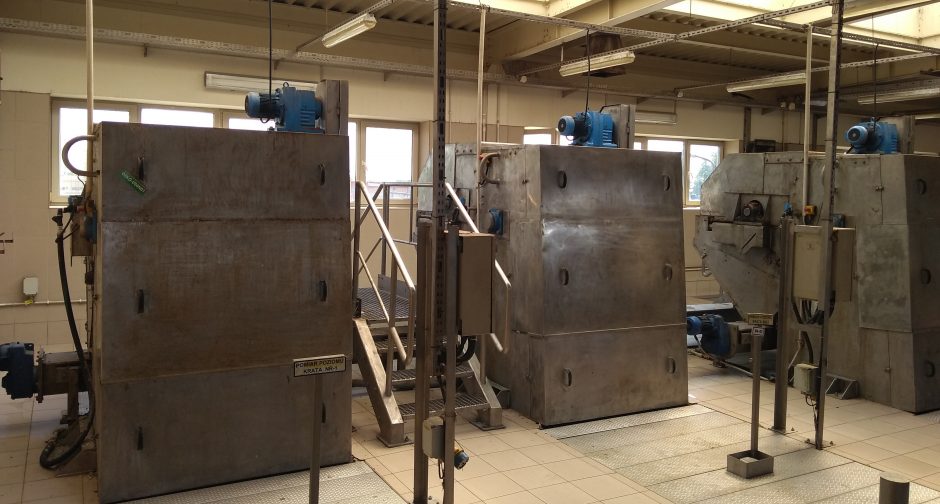 Soundscape recorded in the fine screen hall. Sewage goes through 6 mm fine screens. Every day, about 3 tonnes of impurities are collected from the sewage in the process.