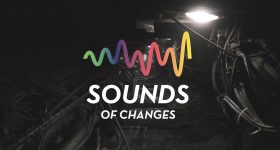 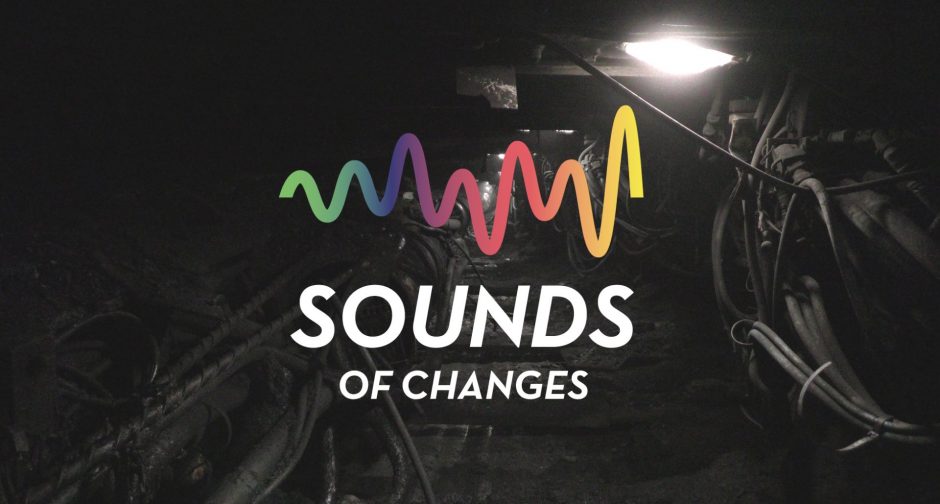 In deep-schaft mining explosive gases are set free when the coal is extracted. Therefore, tools and machinery need special engines which do not emit sparks. The gas or pneumatic drilling machine is one example. It is run by compressed air. In mining drilling machines are used to drill into stone and coal in order to make degassing, water solution and cable bushings.