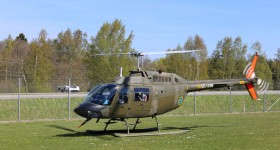 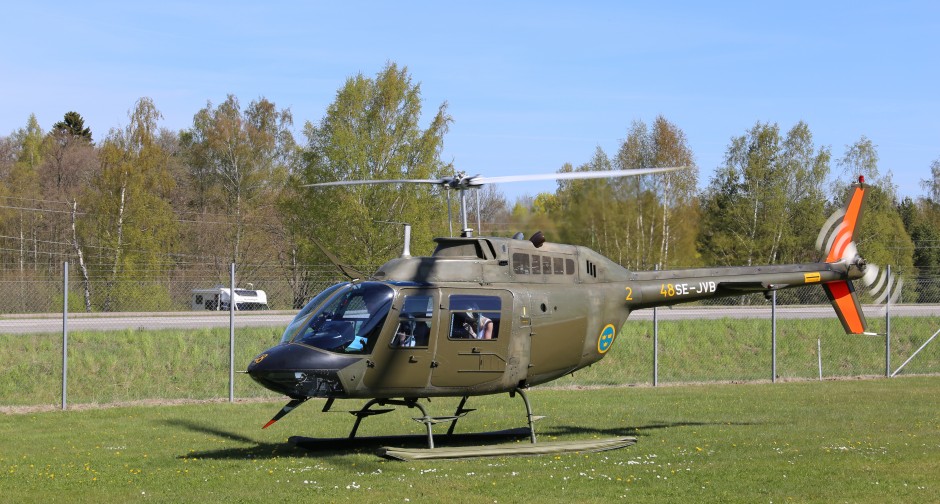 The Bell 206 JetRanger, in Sweden known as HKP 6. Was used by the Swedish army and navy for observation, liaison and transports. It was also used for tactical training. 32 JetRangers were imported to Sweden. The sound is from a HKP 6B with tailnumber 48. It was is service 1970-2003 and is now owned by Swedish Air Force Museum and currently on loann to Swedish Air Force Museum Helikopter Lovers which fly on events and air shows.


Recorded on May 6, 2016
Airfield
Linköping, SWEDEN