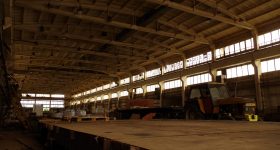 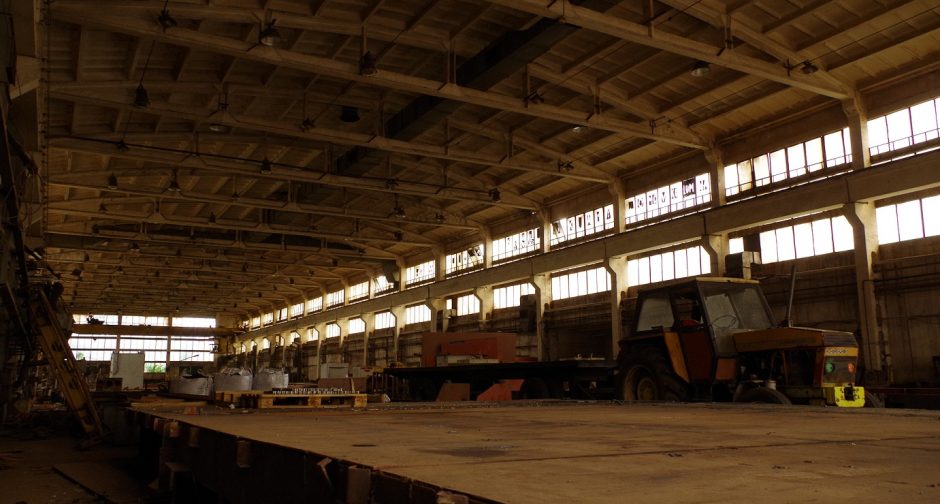 The recording was made on the premises of Wrocław Shipyard, one of three shipyards located in Śródmieście, the city centre. The recorded shipyard soundscape consists of the sounds of cranes, hammers, forklifts and sounds typical of the waterfront. The sounds were recorded in the morning on a week day.
The tradition of the shipbuilding industry in Wrocław dates back to the 19th century. In the mid-20th century, shipyards mainly did ship repairs, but vessels were also built there, usually pusher boats and barges. Currently, most areas of the former shipyards have been converted for other use. Only a small part of the infrastructure serves the shipbuilding industry, mostly the renovation of vessels.